On day 4, we were left Sarajevo and headed north towards the Croatian border. Prof. dr. Davorin Kajba, Croatian LIFEGENMON National Focal Point, awaited us at the visitor’s centre of the nature park Kopački rit. Hectic preparations for the trip within the park were made in the van. Mosquito nets were cut from net lace and paper clips, but also bee-keeper equipment was used.

Nature park Kopački rit is located in a corner formed by Danube and Drava river. The appearance of the whole area depends on regular floodings – its terrestrial and aquatic parts change their shape and function according to the amount of floodwater. The park covers 321 km² and its international importance was confirmed in 1993 on the list of wetlands under the terms of the Ramsar convention.

More than 2000 biological species have been recorded in Kopački rit. Among them more than 290 bird species, 12 species of bats and 21 species of mosqitos. Visitors of the nature park can find out first hand about the appearance and the characteristics of the indigenous breed grey bovine as and part of the project “In Harmony with Nature”.

We took the boat through the canals to watch the magnificent wild life, especially birds. We saw five different heron species. We were enthusiastic about observing white tailed eagle. Its wing span can go up to 2,5 meters. The whole team enjoyed the 40 minutes trip through the wetlands in the Kopački rit.

We had an early dinner at a hunting lodge from Hrvatske Šume. 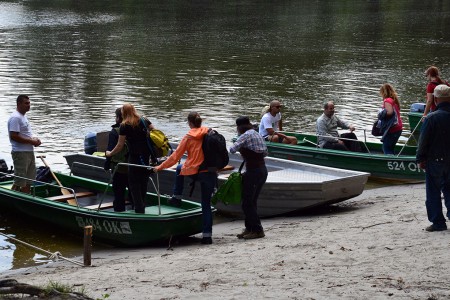 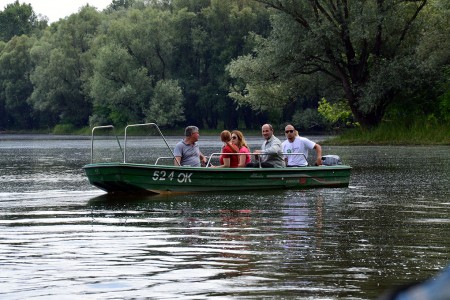 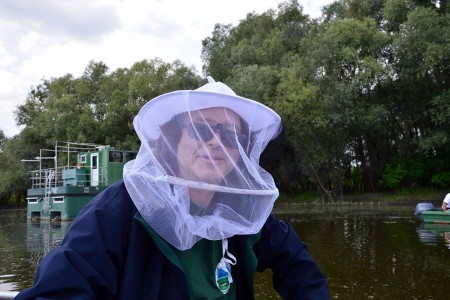 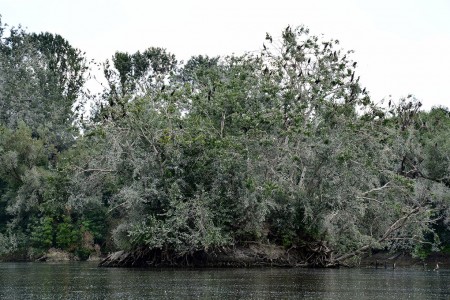 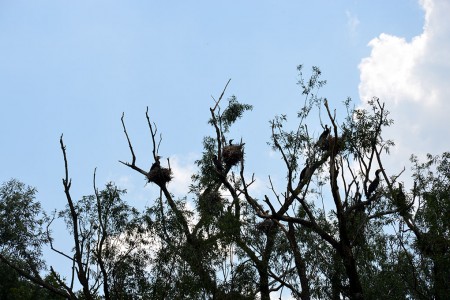 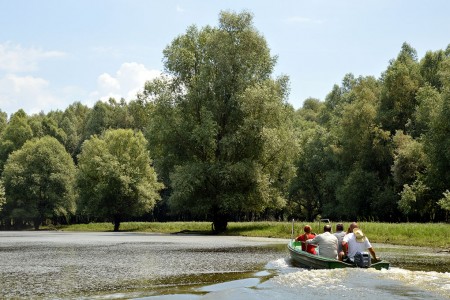 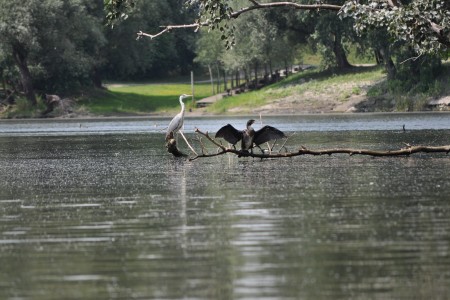 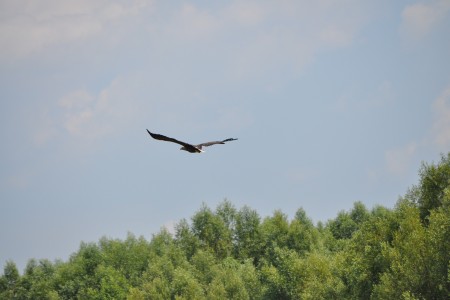 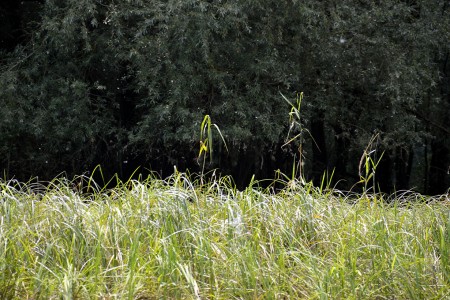 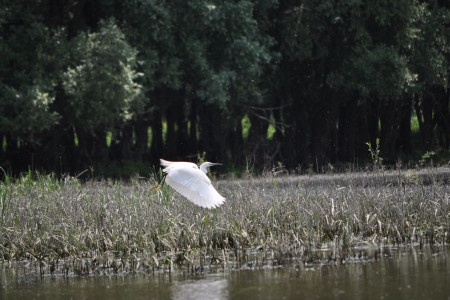 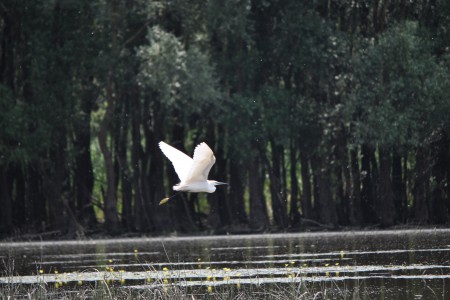 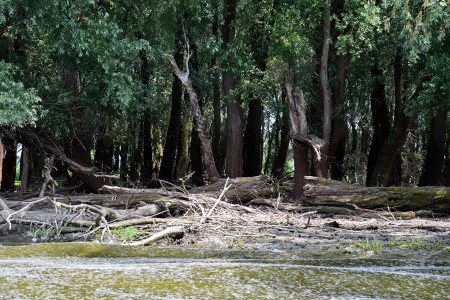 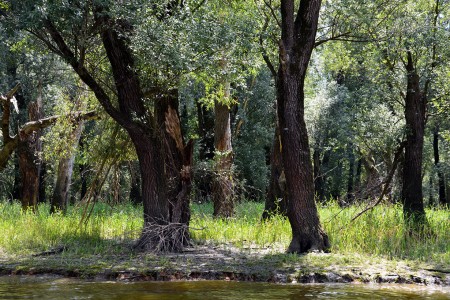 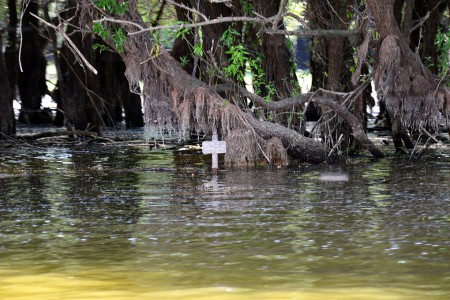 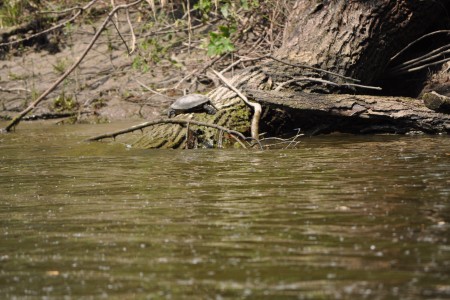 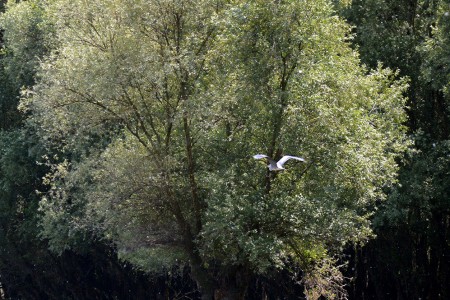 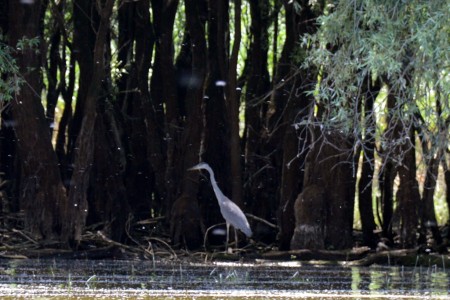 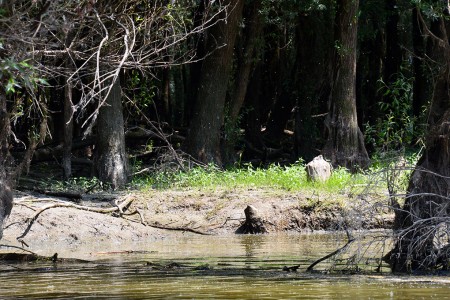 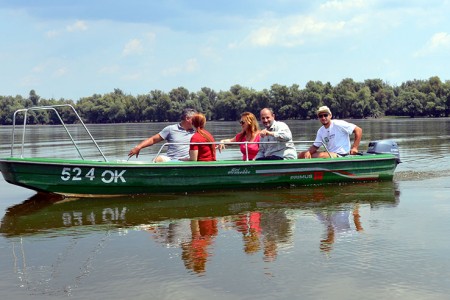 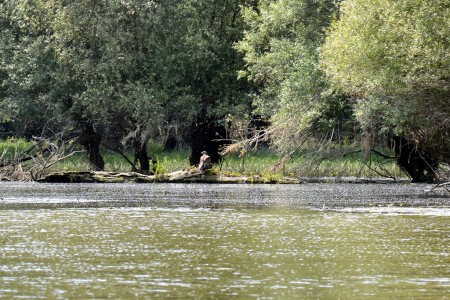 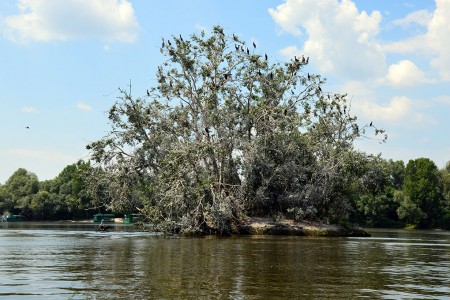 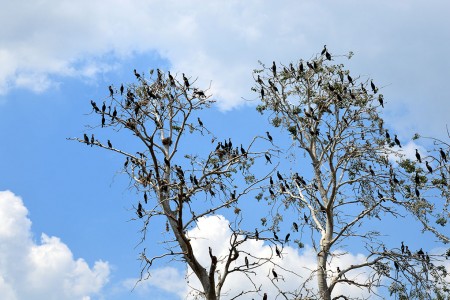 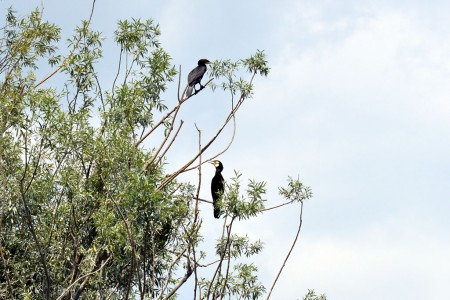 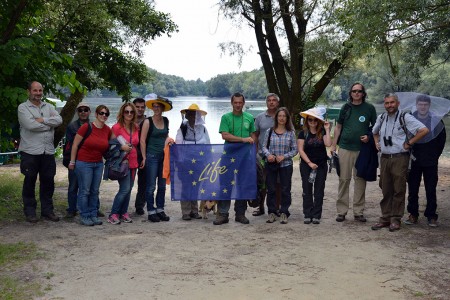 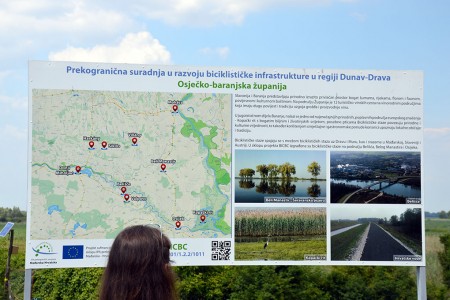 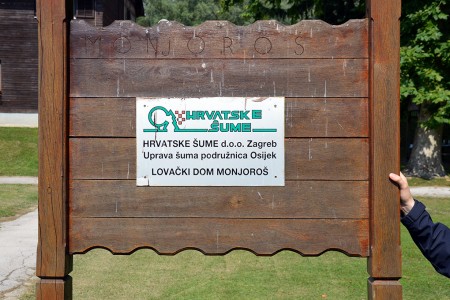 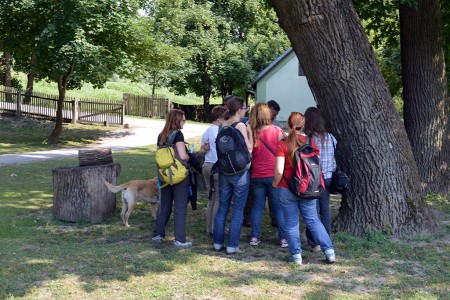 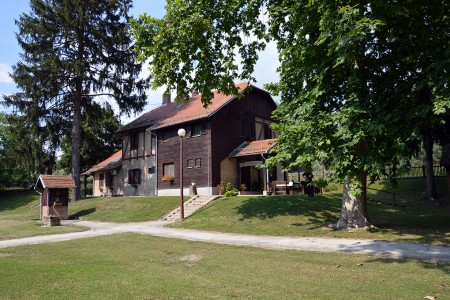 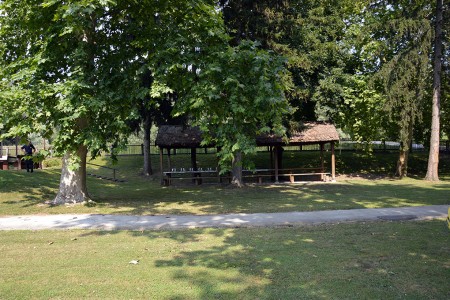 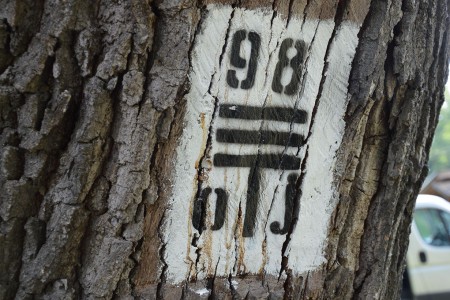