On Monday, 28th of June 2015 the Second Transect Drive through Southeastern Europe has officially begun with the visit of a delegation of scientists and experts from Slovenia, Bosnia, Germany, Greece and to the Ministry of Agriculture, Forestry and Water Management of the Former Yugoslav Republic of Macedonia.

We have been received by the head of Macedonian Forestry Sector, Vojo Gogovski and another ministry official, Jordan Zdravkovski. Prof. dr. Hojka Kraigher, LIFEGENMON Project Coordinator has presented our project, it’s goals, actions and personnel and other forest genetic monitoring activities to the officials, who seemed keen to cooperate and include forest genetic monitoring activities into the state forest monitoring system, which is still being implemented. A press release with the specifics of the event is going to be available soon. 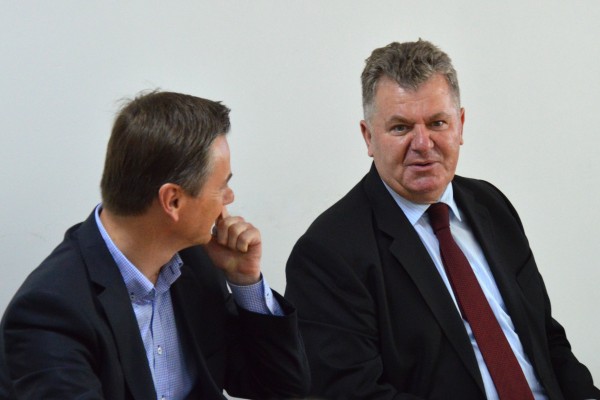 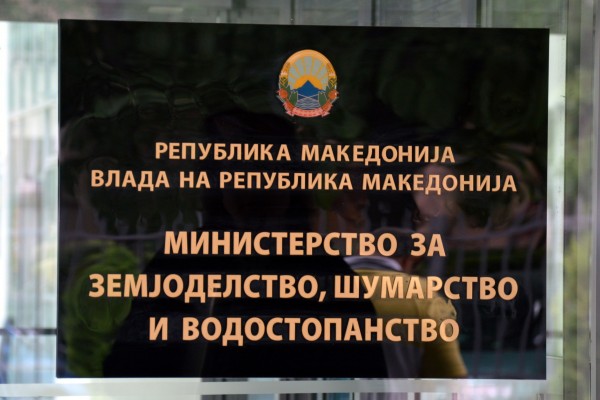 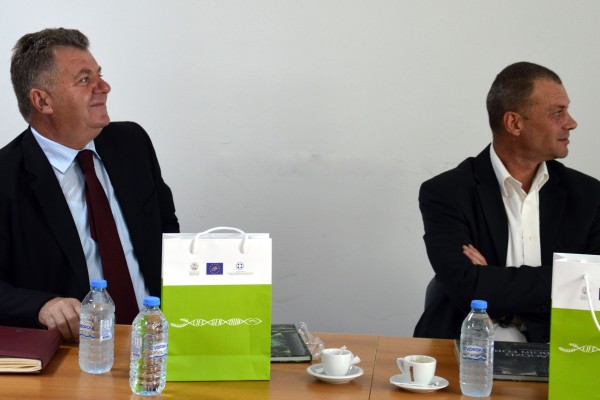 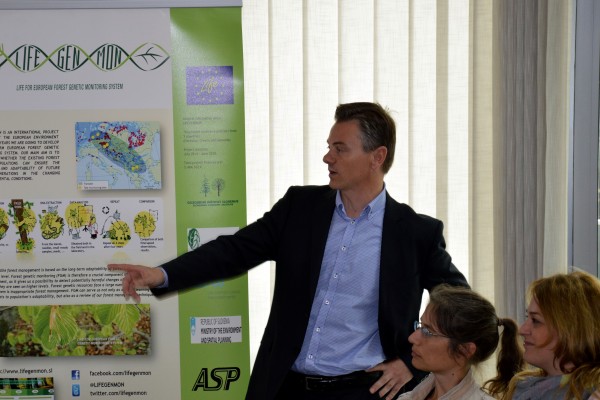 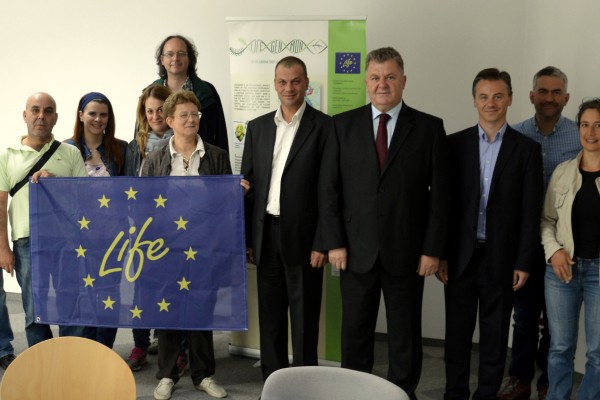 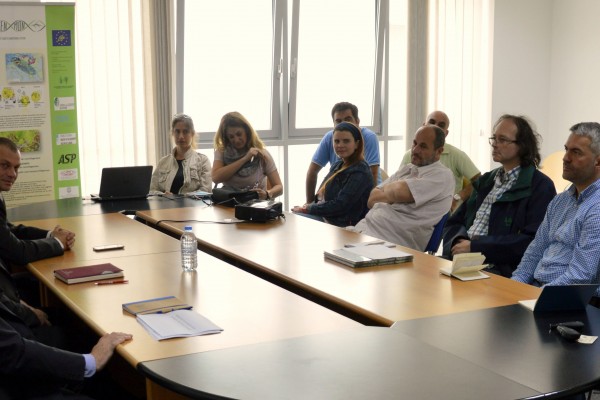 Prof. dr. Vlatko Andonovski, a LIFEGENMON National Focal Point, has prepared a presentation of the Macedonian forestry sector for us. The presentation was interesting and included a good overview of FYROM forests and interesting facts, such as:

They also outlined the general plans for the development of Macedonian forestry. After the meeting we had lunch at a local restaurant. The Macedonian cuisine is very tasty and includes a lot of vegetables. 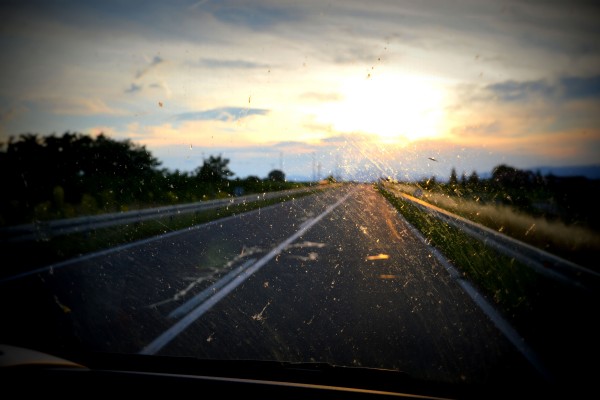 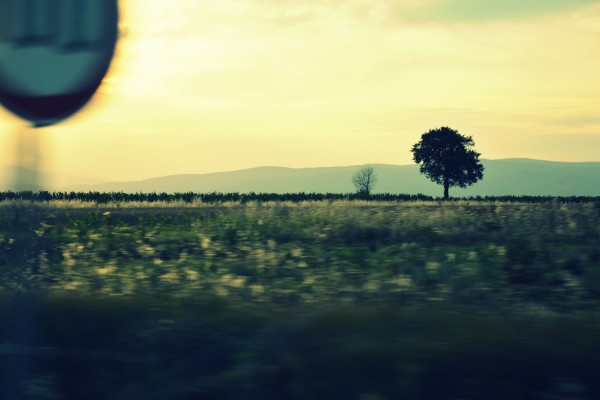 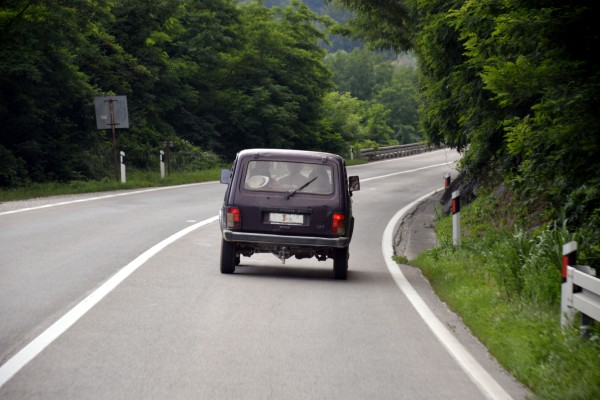 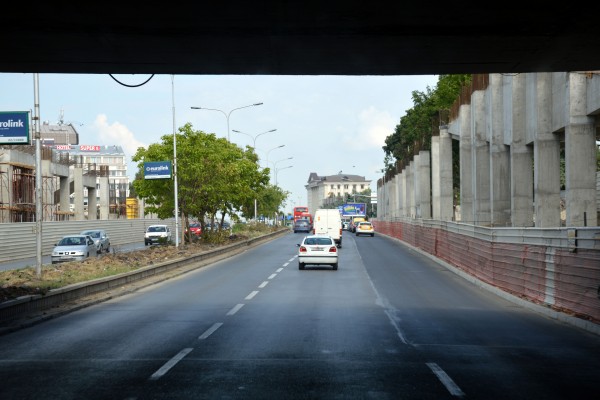 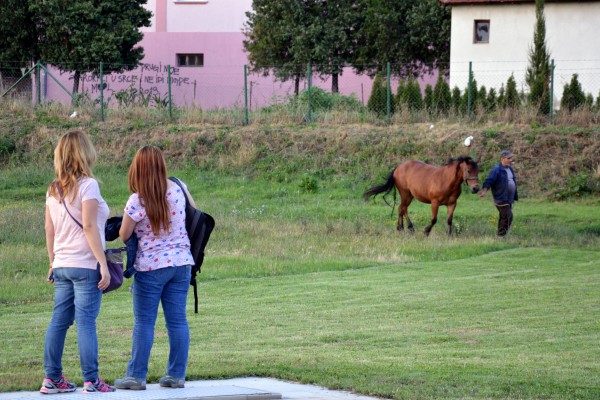 After lunch we set off on the road towards Serbia. After crossing the border, we have arrived late night to a pension under National Park Kopaonik, which is our destination for tomorrow.